The End of Blockbuster Drugs? 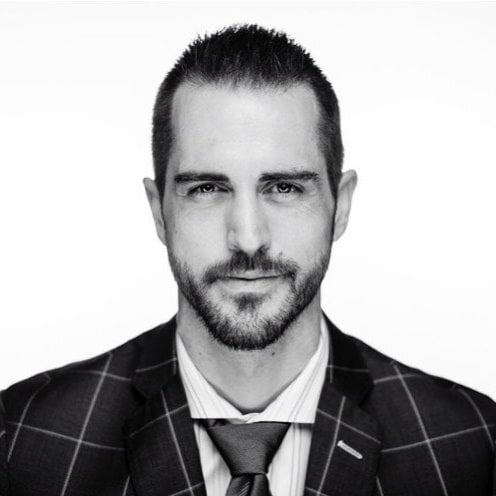 For more than 30 years, the $1.3 trillion pharmaceutical industry has been driven by one thing…

The never ending quest for the elusive “holy grail” of pharma:

Which, given how expensive it is to get new drugs to market, is the required payday these companies need to make drug development financially viable.

But there’s a huge problem that comes with Blockbuster Drugs…

As soon as the patent expires, their government granted monopoly expires with it…

But investor expectations of returns don’t!

According to Bloomberg Businessweek…

The prospect of big drugs going off patent—allowing rivals to market their own versions of a popular medicine at a lower price—causes chronic anxiety in the industry. Japan’s Takeda Pharmaceutical Co., which recently bought Shire for $62 billion, has been trying to refill its pipeline since at least 2012, when its top drug, Actos, lost patent protection.

“They need blockbusters. It’s a perpetual chase,” says Ketan Patel, a fund manager at Edentree Investment Management Inc. in London. “The assumption is that every year you’re going to find a fantastic product; it doesn’t work like that.”

Or, put another way, “Big Pharma” – like Venture Capital – is focused on building a “Moonshot Portfolio” of drugs whose returns can make up for all the losers and then some…

In tech investing, you have the effects of Moore’s Law at play – which states the number of transistors on a microchip doubles about every two years, though the cost of computers is halved.

In biotech, you have the reverse of Moore’s Law known as Eroom’s Law – the cost of developing a new drug roughly doubles every nine years (inflation-adjusted).

According to a 2012 study released by Nature Reviews Drug Discovery…

The past 60 years have seen huge advances in many of the scientific, technological and managerial factors that should tend to raise the efficiency of commercial drug research and development (R&D).

Yet the number of new drugs approved per billion US dollars spent on R&D has halved roughly every 9 years since 1950, falling around 80-fold in inflation-adjusted terms.

And this is, in a nutshell, the “Curse of Blockbuster Drugs” all pharmaceutical companies have to deal with…

They are overly reliant on the success of a small number of drugs, which are getting more expensive to produce.

And as a result, continue to push drug prices higher for people who rely on patented medicine.

Now, to be clear, I don’t know how to solve the problem of expensive drugs…

But it’s still useful to investigate the reasons why drug development costs are so high.

According to the same study, there are four main problems in drug discovery…

But when you have high profile disasters – like Thalidomide or Vioxx – they have to be removed from the market and regulators have to clamp down.

Yes, it stifles innovation and reduces competition… but putting out risky drugs with crazy side effects isn’t a good look for anyone.

Problem #2) The “Throw Money At It” Tendency

The other two causes of the Eroom Effect are the ‘throw money at it’ tendency, where additional human and other resources are allocated to R&D.

Some experts argue that strong returns on R&D investment in the past – plus a relatively poor understanding of the stochastic innovation process, and the importance of being first to market – has contributed to the rise in R&D spending in major pharmaceutical companies.

The tendency to overestimate the ability of advances in basic research and brute force screening methods to show a molecule as safe and effective in clinical trials.

Problem #4) The “Better than the Beatles” Problem

The analogy here is simple:

Imagine you had to write new pop songs, and your measure of success was “is it better than the Beatles?”

If that were your score card, there wouldn’t be very many songs written ever again.

Eventually, their patents expire… and creating a new drug to replace the best thing you’ve built – and get a new patent – is hard.

Which means it’s going to be extremely difficult to replace that drug when the patent expires!

But, it does open some interesting options biotech firms can explore by going after Orphan Drugs (which are rare diseases or conditions affecting fewer than 200,000 persons in the US).

Which, after nearly four decades of relatively consistent growth, have become a key player in the pharma market and is predicted to rake in $217bn in 2024.

That’s estimated to be more than 18% of overall prescription sales in 2024.

Better still, the value created by orphan R&D drugs, based on consensus forecasts, is 20 percentage points higher than non-orphan drugs.

And the real cherry on top?

The Rise of the Precision Blockbuster?

But thanks to the new innovations in precision medicine, the blockbuster drugs of the future might not be a one size fits all model…

Instead, they might be a collection of tightly targeted therapies that are highly effective and inexpensive to bring to market. 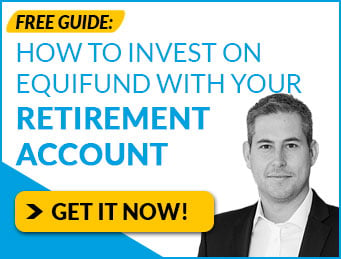